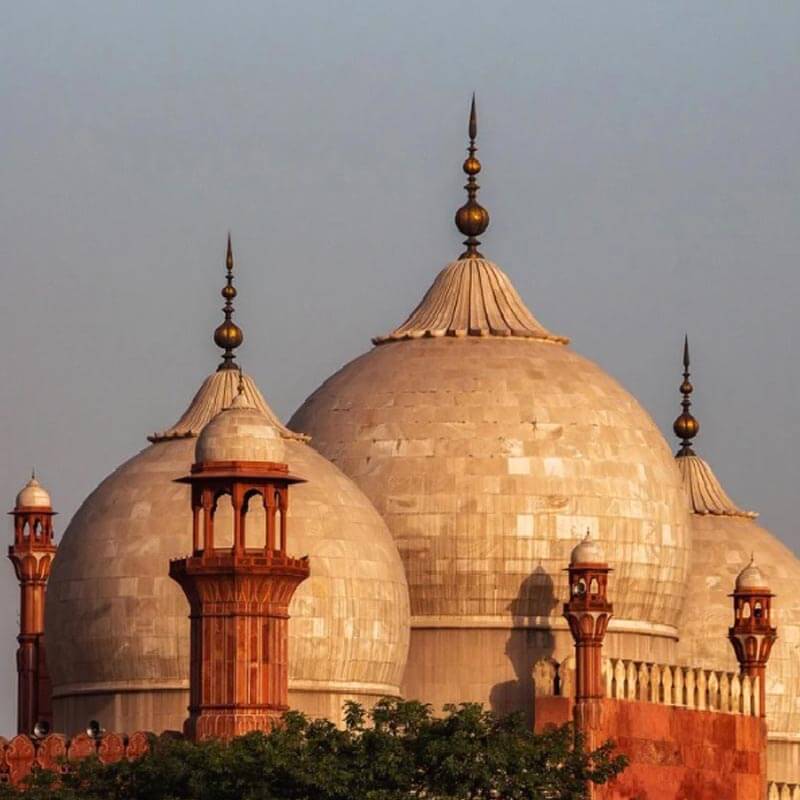 Located in the heart of Lahore, the Badshahi Mosque is a magnificent example of Mughal architecture. It stands tall and proud, surrounded by gardens and other Mughal era relics. This magnificent structure of the Mughal era has survived the test of time. It houses within its courtyard, domes, arches, and minarets the history of dynasties and periods that have passed and inhabited the Walled City of Lahore.  This historic city Lahore is packed with awe-inspiring monuments, great food, fascinating art, great architecture, and breathtaking views. It will leave you spellbound! If you want to be overwhelmed by the sheer beauty of this city, this is the place to be.

The construction of the Badshahi Mosque began during the reign of the 6th Mughal Emperor Aurengzeb Alamgir in 1671 AD. His foster brother, Fiada Khan Koka, the governor of Lahore, supervised the construction. However, after the descend of the Mughal Empire, the Marathas attacked the mosque to reclaim it. So they built a new one and used it as a fortress.

The minaret is also a symbol of the mosque’s importance. It was built directly across from the Lahore Fort and its Alamgiri Gate, both of which were constructed by Aurangzeb during the mosque’s construction. The idea was to create a masterpiece in the form of a mosque that has been the world’s largest mosque for approximately three centuries. It honestly did become an unmatched masterpiece with a history of being the world’s largest mosque for around 300 years. 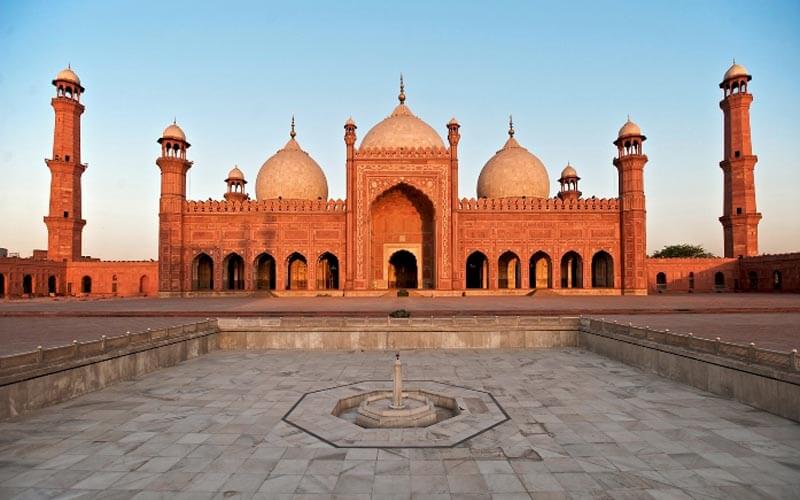 In 1799, Maharaja Ranjit Singh took control of Lahore and its area, then started building his palace for himself. But later, he neglected to pay attention to the mosque, and the place went into disrepair. The Mughal emperor built the sandstone courtyard as a horse stable. The 80 study rooms constructed on the sides of the courtyard were used as living quarters for his militia and artillery. The 1841 civil war that erupted between the Sikh ruler’s son Sher Singh and the Maharani Chand Kaur resulted in the use of light cannons or Zamburahs (lightguns) to attack the Maharani’s army took refuge in the Shahi Qila. So naturally, these shenanigans did not sit well with the Muslim population of Lahore. 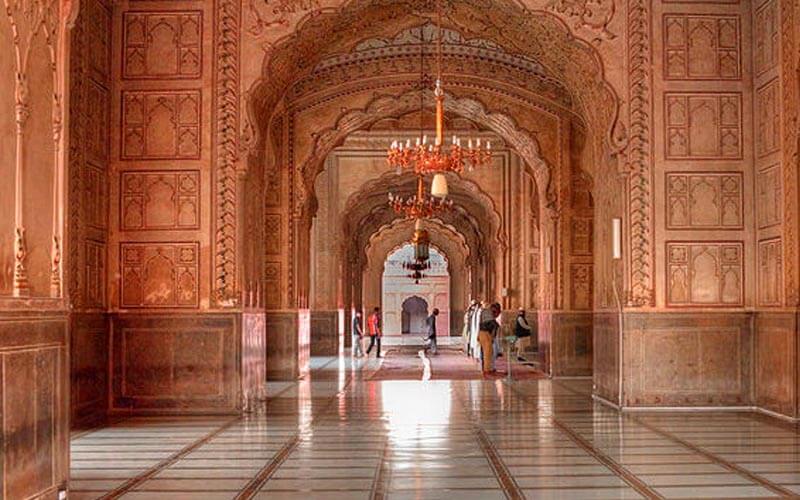 The British government eventually came to their senses due to the backlash of Muslims. They set up the Badshahi Mosque authority in 1852 for the rehabilitation and restoration of the mosque. So that it can be retrieved its previous status of a premier mosque. The Masjid was officially handed back to Muslims by the then Viceroy of India, John Lawrence. Since then, the mosque has undergone many restorations under the Pakistani leadership to maintain its original dignity and grandeur. As a result, the mosque is now a part of the UNESCO World Heritage List.

Badshahi mosque’s grandeur attracts tourists and history enthusiasts all over the world. It is a majestic landmark that spellbinds its visitors and is undoubtedly worth visiting in Lahore, Pakistan.

2 thoughts on “The History of Magnificent Badshahi Mosque”