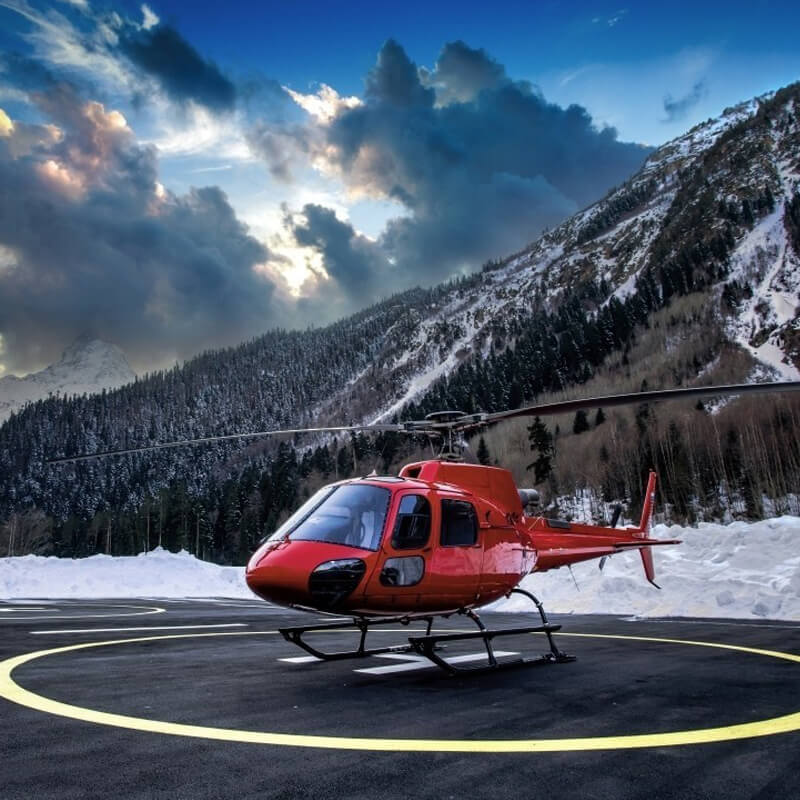 According to a Civil Aviation Authority (CAA) official, the federal government has planned air operations and helicopter services for Skardu and Gilgit to boost tourism. Talking in a press briefing in Islamabad, Director General CAA Khaqan Murtaza disclosed the details.

“We plan to boost tourism in Gilgit, Skardu, and Chitral by operating big planes,” he said. “Foreign airlines have been authorized to fly in Skardu and Gilgit,”
With the construction of a new runway, the Skardu airport has been upgraded to international status and provides facilities for helicopter landing in these tourist regions.
The DG CAA said that the tourism business would also be handled in Gwadar, Turbat, and Mohenjo Daro. “The Saidu Sharif airport has now been opened for operation,” he added. 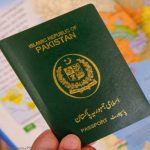 Pakistan set to introduce e-passports in 2022