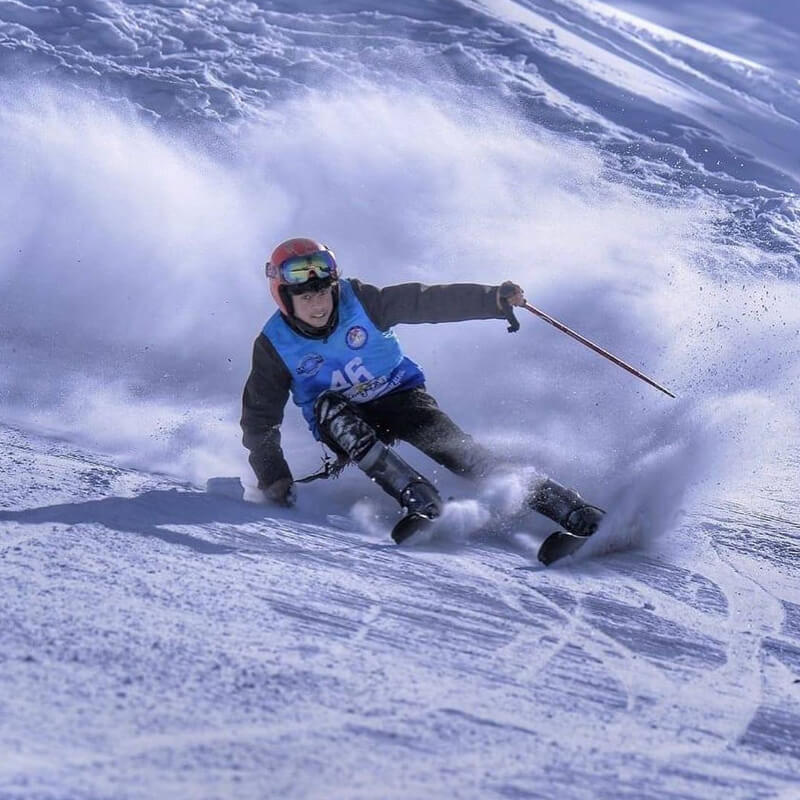 Malam Jabba is a breathtaking Hill Station located 42 kilometers west of Saidu Sharif and approximately 300 kilometers northwest of Islamabad, in Swat Valley. Malam Jabba, a famous ski resort & tourist attraction has become the most popular holiday locations in recent years, has welcomed visitors from all over Pakistan with the same passion and zest every year.

It’s a winter tourist destination that provides breathtaking scenery and has a variety of thrilling activities available that people would previously travel to other countries for. And after establishing a five-star hotel named pearl continental on the top of the hill giving a spectacular view of the valley from its rooms and installation of the zipline is also attracts the tourists who are experiencing this thrilling ride of the zipline. Here are the reasons why we think you should visit Malam Jabba on your next holiday. 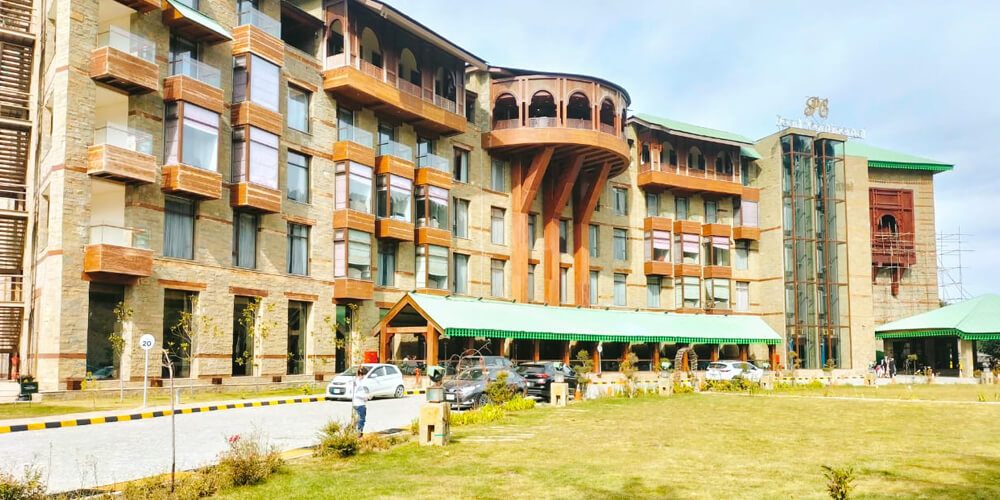 The finest ski resort in the country

Malam Jabba is Pakistan’s largest and finest ski resort, with skiers swirling around it every year. The Malam Jabba Ski Resort, which the Samsons Group now owns, has a ski slope of 800 meters and a height of 2804 m (9200 ft) above sea level. During the Taliban’s occupation of Swat, some militants was destroyed it. However, now that Swat is free and safe again, the resort has been rebuilt to its former splendor. Other than skiing, guests may participate in a variety of other activities such as hiking and trekking. Every year a ski championship is also held in which skiers participate across the world. The government of KPK does support this championship and makes security and other arrangements to make it happen smoothly.

There are two trekking routes close to the resort that provide stunning panoramic views. The Shangla Top is a trek of about 18 kilometers from the facility. With breathtaking views, you may also enjoy a heavenly chairlift ride. Ice skating and ziplining services are also available. 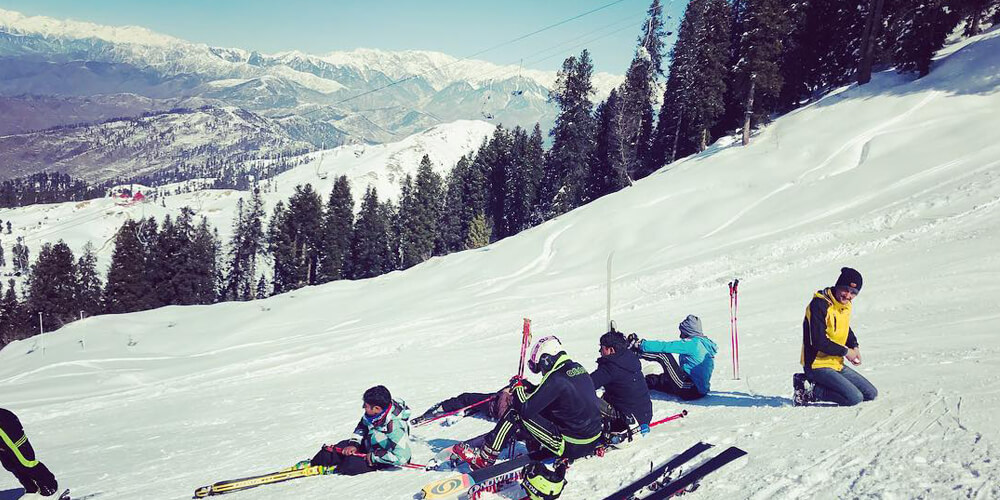 The Swat Valley is chock-full of ancient, important relics from past civilizations that ruled over these areas. Some of them may be found in Malam Jabba as well. Six Buddhist stupas and six monasteries dating back almost 2000 years can be found throughout the vast region of Malam Jabba, which is home to six Buddhist temples.

Pakistan has been exceptionally fortunate when it comes to breathtaking scenery. Malam Jabba is one of the most exciting, action-packed places to take in the magnificent, godly vistas of Hindu Kush. The snow-capped buildings, along with the cold weather and crystal clear streams, and the hospitality of locals, all are a treat for the tourists traveling to this beautiful place.

Places to Visit in Malam Jabba

There are six Buddhist Stupas and almost six Monasteries on the island, as we previously said. All of the stupas and monasteries are open to the public, and you can learn more about Buddhism’s history by going there. In ancient times, all of these locations were owned by Buddhists, who erected stone god sculptures. Near Malam Jabba Resort, there are two hiking trails. One journey goes through the Ghorband Valley and Shangla Top, while the other passes by the Sabonev Valley. 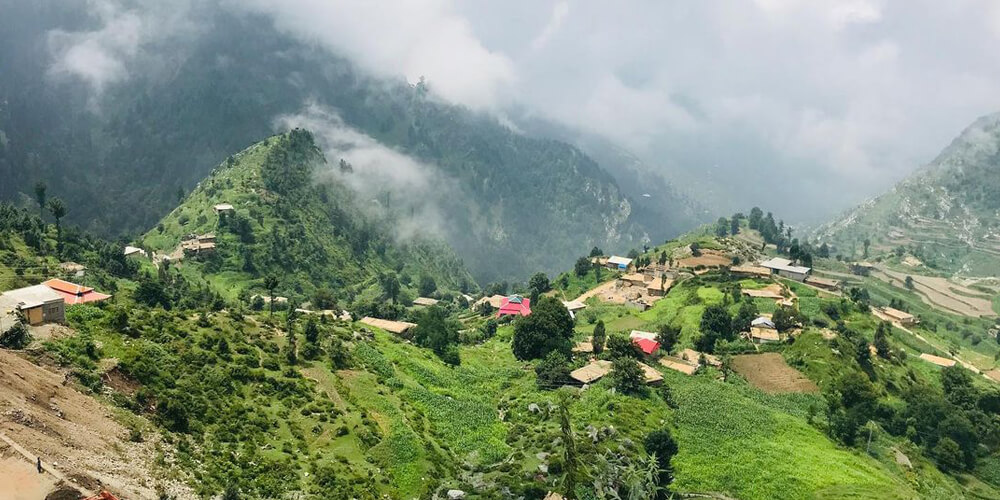 Things to do in Malam Jabba

How is the road from Islamabad to Malam Jabba?

After the construction of the Swat motorway, it has become very comfortable and scenic traveling to Swat. The distance between Malam Jabba and Islamabad is approximately 314 kilometers. So how can you get there? It is determined by the mode of transportation you use.