Click Pakistan presents you 3 days Swat Valley group tour package in very economical prices. The beautiful Swat Kalam valley is popularly known as the Switzerland of Pakistan, is situated with a short drive of 154 miles from the capital. Islamabad has become holiday-makers’ delight and a hallmark of magnificent scenic beauty and a rich historical past.

Swat is renowned for its outstanding natural beauty, snow-capped mountains, and lush green landscapes. Alongside Its beautiful tourist places, Swat Kalam also keeps an ancient history of Buddhists.  It was a major center of early Buddhist thought as part of the Gandhara kingdom. Today, it is littered with ruins from that era. Swat was home to the last isolated pockets of Gandharan Buddhism, which lasted until the 11th century, well after most of the area had converted to Islam. Until 1969, Swat was part of the Yusafzai State of Swat, a self-governing princely state.

• Visit Kalam Valley, a masterpiece of the natural landscape

• Pick up and move to the destination

• After breakfast, get ready for travel to Kalam

• Transfer into 4×4 jeep for Mahudand Lake

• Continue to drive toward Mahudand Lake

• Move back towards hotel before the evening

• Breakfast in the hotel and get ready for departure

• Short break on the way at Bahrain for shopping

• Travel to Islamabad and arrive at 8:00 pm (End of services)

Swat valley remains 12 monthly favorite for tourism as in summer its lush green mountain and landscape beauty attracts the nature lovers while in winter the valley cover the shawl of snow and tourists rush to enjoy the snowfall and for ski activities at Mallam Jabba.

• Your reservation is always subject to confirmation by depositing 30% as advance into company account.

The rest of the amount is required to be paid upon your arrival to the company representative in cash.

• Kids above 8 years will be charged as per full seat

• Only one child under 3 year will be free per family

hotel arrangements can be managed on-demand) 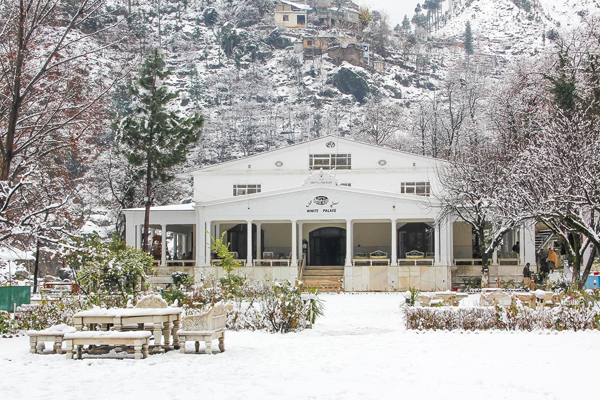 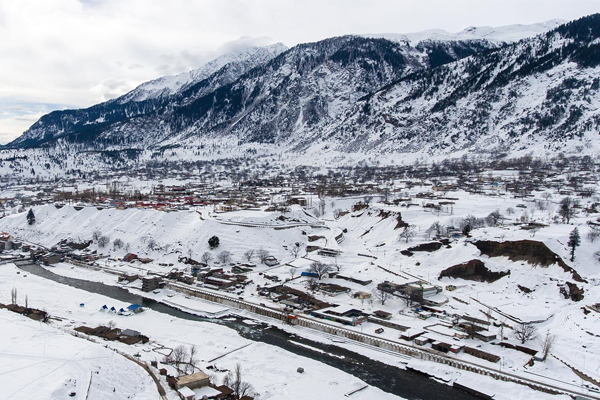 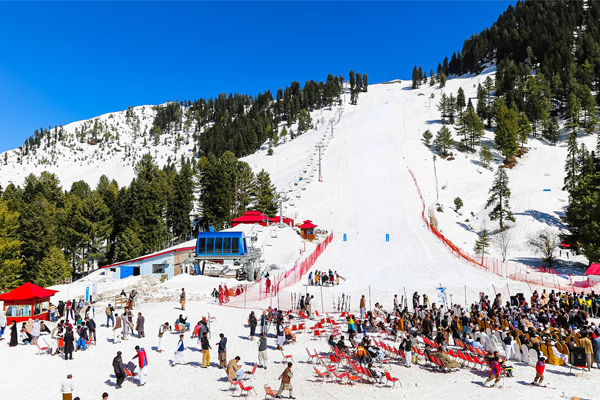 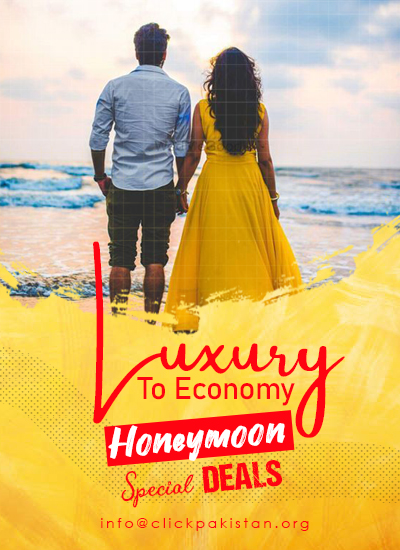 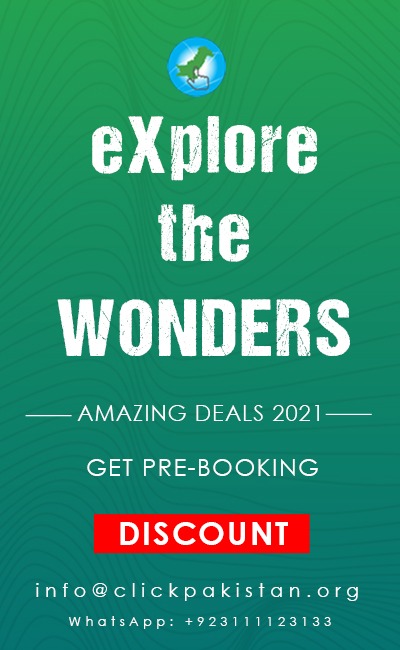