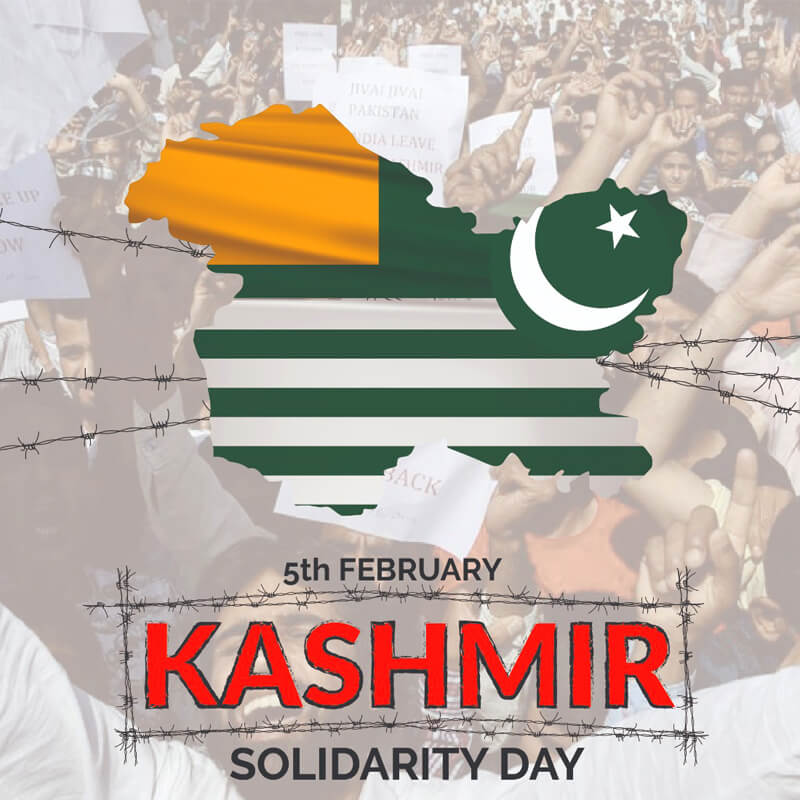 Soon after the Partition in 1947 between India and Pakistan. The issue of the Kashmir dispute arose between the two countries. In 1972, a line of control-LOC was established to divide Kashmir into two regions.  One is called as Azad Jammu and Kashmir and the other Indian occupied Kashmir. But this is not a declaration of peace. Neither does it offer a guarantee of safety and security for the people of Jammu and Kashmir living on both sides of the border.

The LOC has long been a flashpoint of tension between the two nations. It had become the source of many armed confrontations. In addition, it has resulted in numerous casualties, both on the Indian and the Pakistani side.

Over the decades, thousands of civilians, including women and children, have died in the fighting in Indian occupied Kashmir. It’s often said that civil unrest has been constant, and many people have abandoned their dreams to fight for the freedom of their land. Even though the entire world is speaking out against the atrocities committed in occupied region. And the media shows teenagers’ bullet-ridden bodies in the news.

To celebrate “Kashmir Day” on the 5th of February is the only reason to highlight the carnage and genocide committed against Kashmiris. This day reminds the world that the land of the brave still needs to be free. The national holiday is also a tribute to Kashmiris, who have died in the conflict.

How Kashmir Day was Decided?

In 1990, the then Prime Minister of Pakistan, Benazir Bhutto, marked the Day as suggested by Amir Jammat-e-Islami, Qazi Hussain Ahmed. The rebellion in Kashmir was at its peak, and many were ready to sacrifice their lives for the cause. The idea of Kashmir Day was to show support for the Kashmiri people and those who were fighting the Indian forces.

How is Kashmir Day Celebrated? 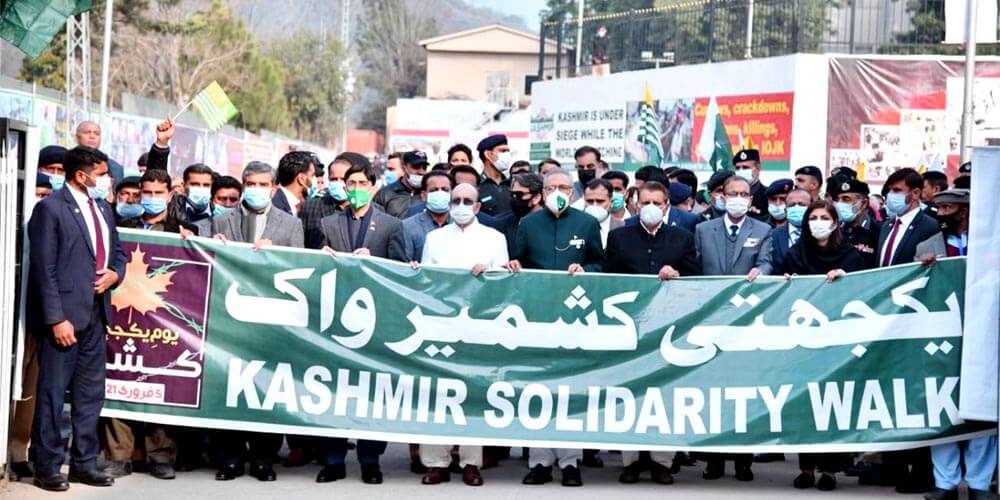 The government declared it a national holiday on  Kashmir Solidarity Day. Accordingly, solidarity rallies are being held throughout the Pakistan-administered province of Azad Jammu & Kashmir and certain Mirpuri diaspora members on this day.

Solidarity with the Kashmiris can be seen by holding public processions and special prayers in mosques for the freedom of Indian-occupied Kashmir. Furthermore, to raise awareness on the plight of Kashmiris, schools, companies, politicians, and different organizations hold rallies, conferences, and seminars.

Are you doing your part in showing solidarity and speaking out against human rights violations in Indian-occupied Kashmir? Even a healthy dialogue on social media can help to awaken the consciousness of those who are silent over Kashmiris bleeds.

On August 5, 2020, India introduced a new black law and amended the country’s land laws for occupied Kashmir. This black law will allow any Indian citizen to buy property in the territory.

Before the notification, only “permanent residents” of Indian occupied Kashmir could buy property in the region. A controversial change in the land laws leads to protest and Kishmirs denied accepting this draconian law.

Kashmir day is celebrated to show support for the people of Indian-administered Jammu and Kashmir. And for the efforts of Kashmiri separatists to secede from India and honor Kashmiri people who have died in the conflict.

Wants to see the real beauty of Kashmir? Join our tours to Neelum Valley Azad Kashmir