Lahore is the capital of the Pakistani province of Punjab called the heart of Pakistan. 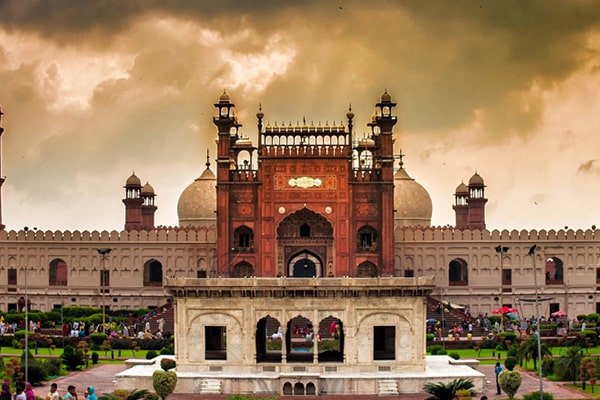 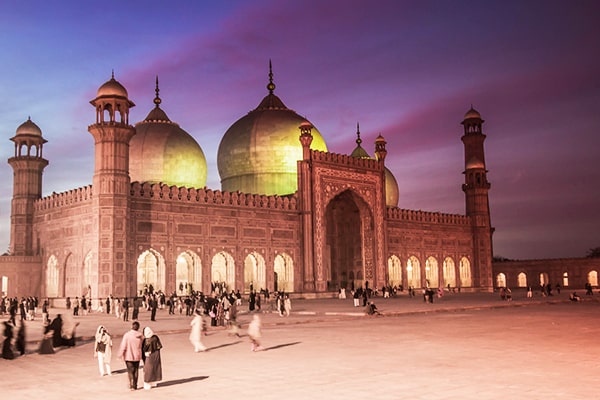 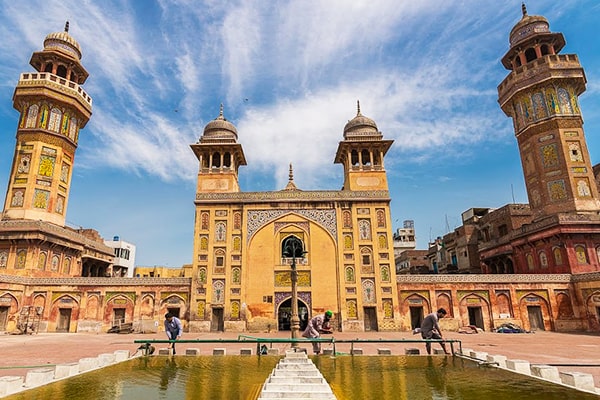 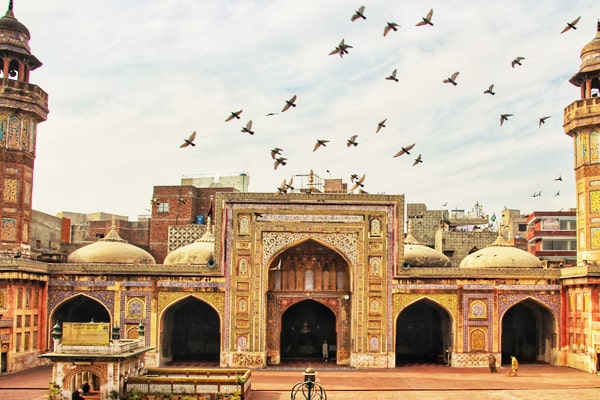 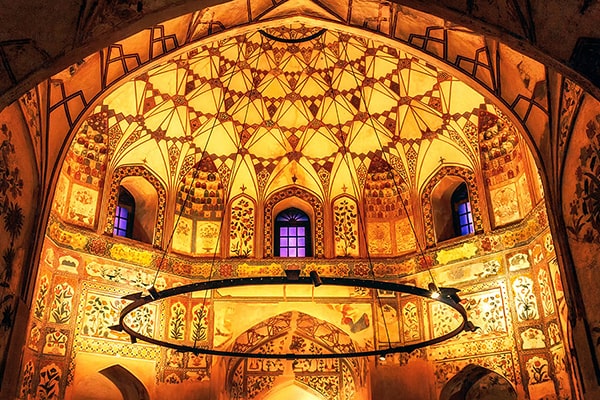 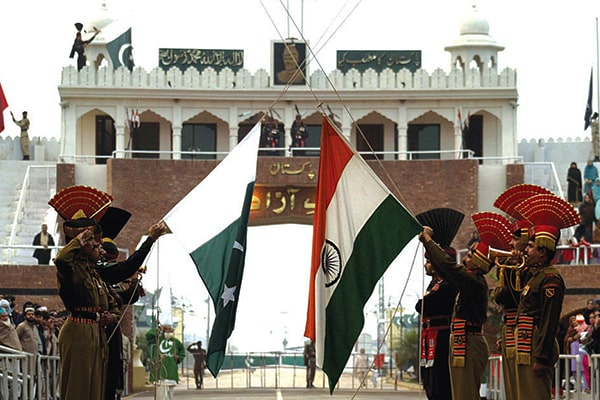 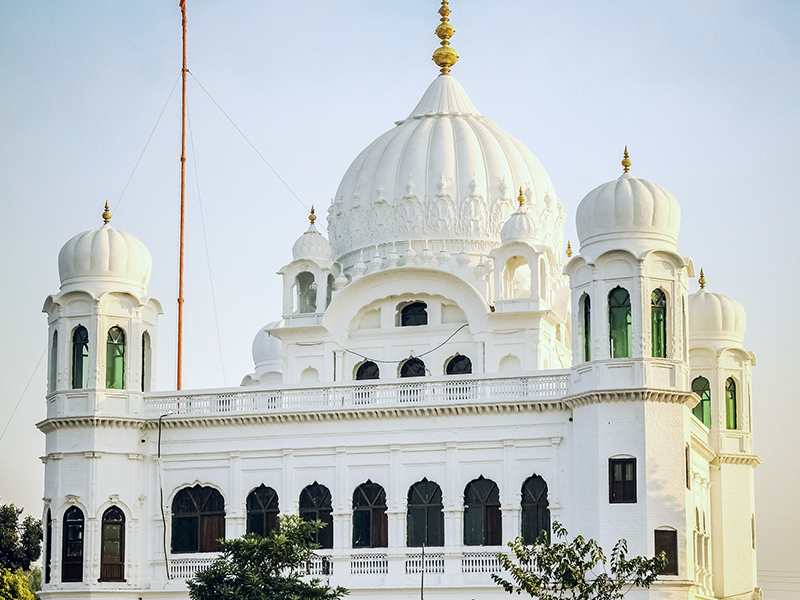