The Kalasha or Kalash, also called Waigali or Wai, are a Dardic Indo-Aryan indigenous people residing in the Chitral District of Khyber-Pakhtunkhwa province of Pakistan.

Kalash festival of Chawmos begins on the winter solstice and holds great importance among the Kalasha people. Chamois, also known as Chitirmas, Chaumos is a winter Kalash festival. The annually observed event symbolizes and forecasts the prosperity of the village and its people in the coming year. The locals perform rituals for purification during the festival at the dawn of the new year.

People go out in numbers to seek foxes which are a good omen to sight at this time. Torchlit processions arrive from nearby villages at the main traditional dancing place called a “Charsue”. The dancing and festivities are held indoor that go late into the night as the local wine is handed around the bonfire.

The tribal elders gather at hilltops to watch the rising sun of the new year that is followed by goat sacrifices made to the Goddess, “Jastak”, and the blood is sprinkled at the temple Jastarkhan. 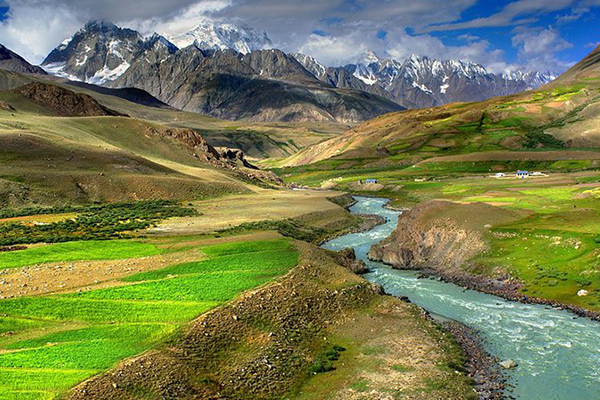 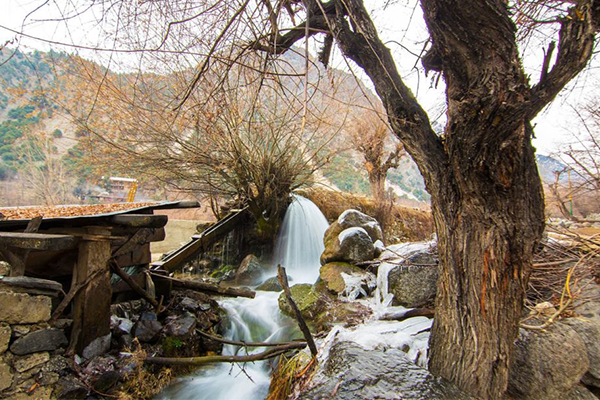 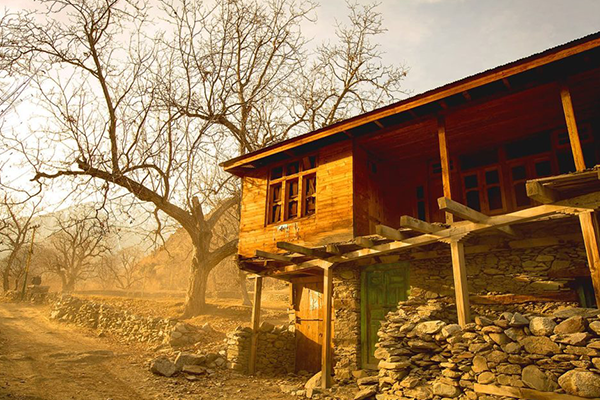 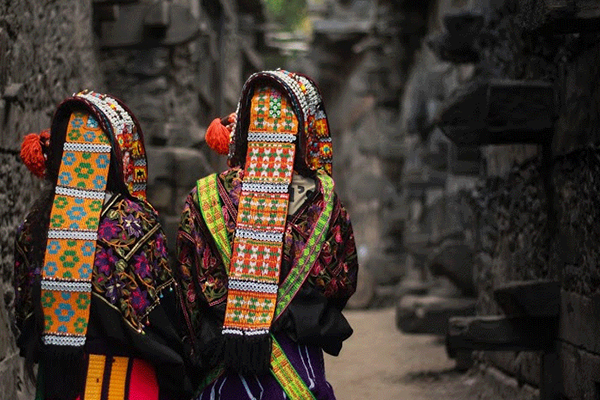 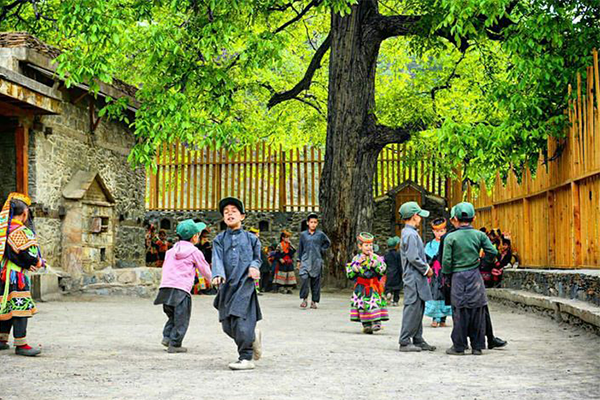 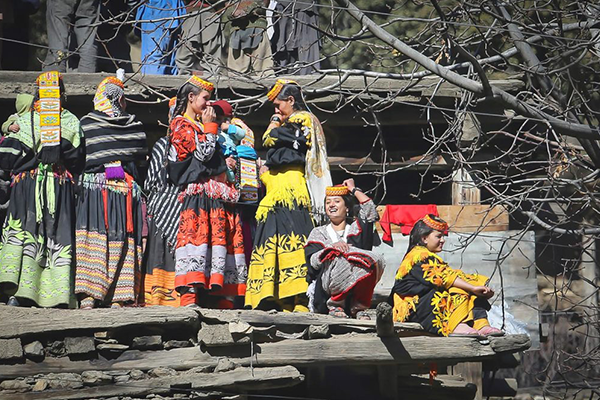 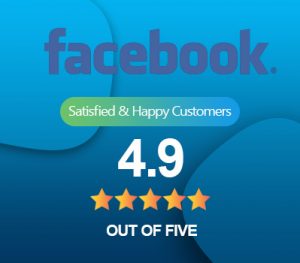