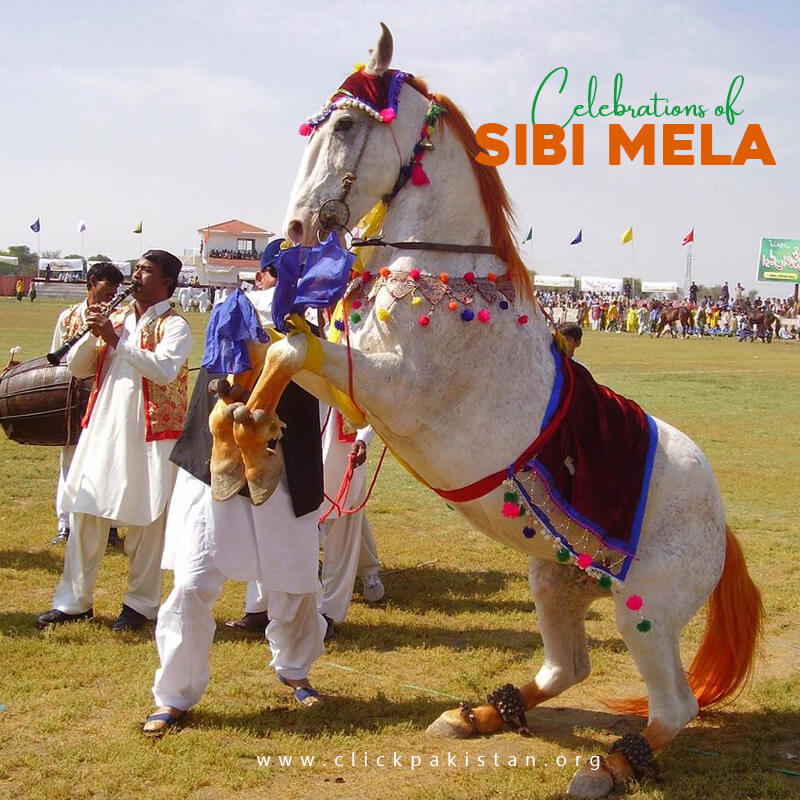 There are several festivals to commemorate the arrival of spring in Pakistan. Still, one of the most historical is the Sibi Mela in Balochistan, which takes place every year in February.

The first Sibi Mela took place before the Partition of India and Pakistan in January 1885. Initially, the event was more of a horse show for the British Raj’s top individuals. However, after the Partition, the celebration’s history was molded into a cultural event highlighting Baluchistan’s culture.

The mela got so popular that Muhammad Ali Jinnah, the founder of Pakistan, attended the annual gathering in 1948.

Are you among the people who still need to go to Sibi? Don’t worry; you may join in on the five-day event every year in February. Here’s everything you need to know about the Sibi Mela in Balochistan and why it is worth visiting.

Sibi Mela — What to Expect?

Sibi Mela was once famous for the cattle show and attracted more than 600,000 visitors yearly. The three-day event was previously focused on cattle exhibitions; however, it has expanded to include a flower show, student performances, a motorcycle stunt show, Mena Bazar for women, an army parade, and many other festivities. 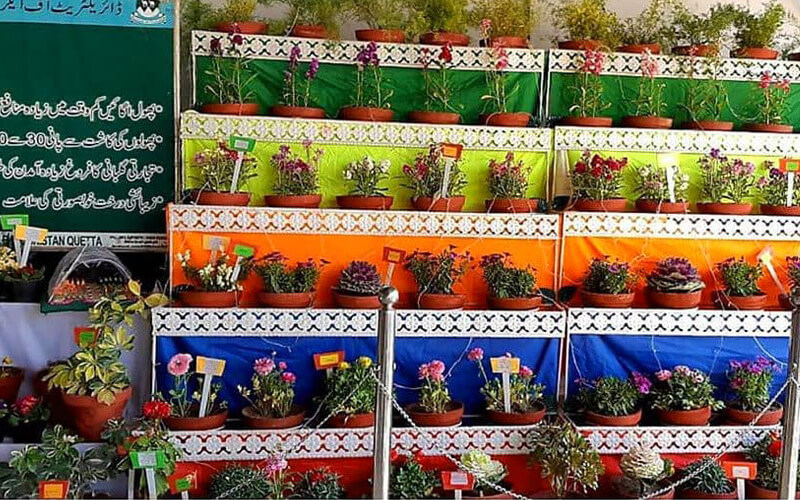 The cattle are not only on display; they’re also for sale/purchase, and there are several contests throughout the five days for the greatest livestock in various categories. Last year, more than 2,000 Bal Nari and Bhag Nari—two cattle breeds endemic to the Sibi region—were sold to Sindh and Punjab livestock breeders. The carnival is entitled to free entry and is open to the public, with more than 50 attractions. Aside from different races, games shows, and various kinds of food stalls, the event also includes:

That takes place in an Auction House where renowned artists from around the country gather and exabit their work for visitors. 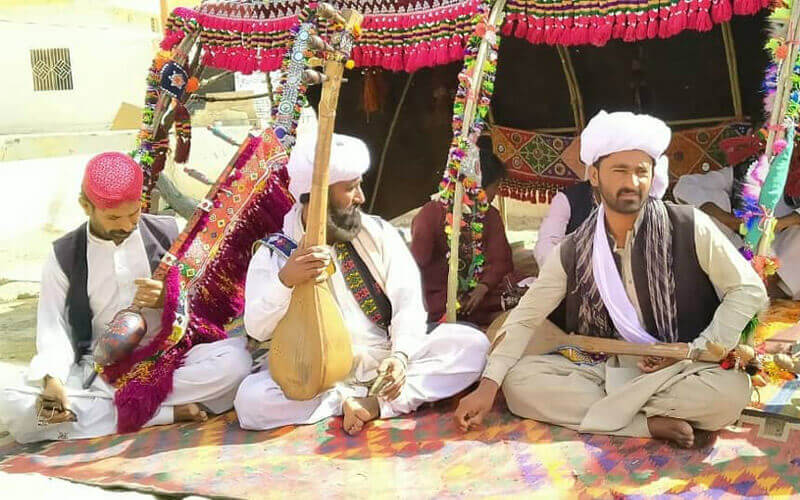 Security measures are taken for visitors and local cattle owners who will show off their animals at the event. So everyone can enjoy the event with feeling safe and sound. The festival has a genuine Balochi atmosphere, with local folk dances performed to Balochi music and handicrafts stalls set up for tourists. The people themselves are also warm and inviting, making you feel welcome.

The first day is typically devoted to the horse and cattle fair, followed by the agricultural and industrial exhibition, with stage and circus artists entertaining the crowd all day until the musical night begins with the latest songs and ends in a burst of colors with fireworks. Provincial and national assembly members will also be attending as VIP guests.

How to Get to the Sibi Mela?

Sibi is located roughly 160 kilometers southeast of Quetta, close to the Bolan Pass. You may reach Sibiu in less than an hour by air from anywhere in the country. You can easily travel from the provincial capital Quetta by bus, train, or private taxi to Sibi.

Historical Origins of the Sibi Mela in Balochistan 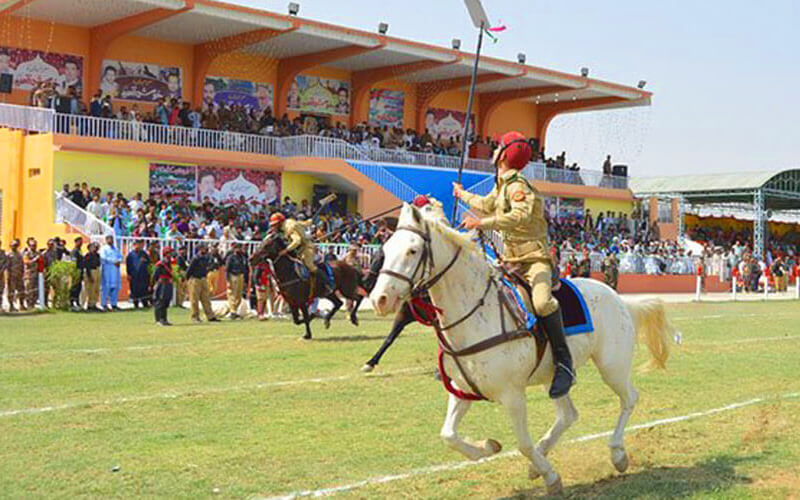 The Sibi Mela’s origins date to the 14th century, when tribal gatherings were held to discuss day-to-day issues. The custom was carried on during British rule with a neighborhood fair open to families. The residents of the area also began displaying their livestock during this period.

The Sibi Mela has grown so famous that livestock owners from Sindh and Punjab go to the region to present their animals and participate in the celebration. The residents spend around six months preparing for the event, bringing their city to life during the five-day festival.

Other Attractions in and Near Sibi

While you’re in the area for the Sibi Mela, you might also want to go to the following sights:

This Fort is located near Sibi and was built during the 15th century, when a Balochi tribal leader Mir Chakar Khan Rind, made his settlement after defeating the Lashari tribe in the Thirty Years’ War. The Fort dominated his entire community, but it is now dilapidated. However, the tribal leader liked the area because of its fertile and productive soil and high agricultural yields. The Balochi people still revered Mir Chakar Khan Rind as a great warrior and folklore hero.

Queen Victoria Memorial Hall, one of the few remaining relics of the British Raj in Sibi, was erected in 1903 as a meeting hall for the British. It is also known as Jirga Hall because the British met with local Jirga leaders in the chamber to discuss various arrangements for the Sibi Mela planned for that year. The ruins are now a tourist attraction and museum that houses ancient relics from the area.

You May Also Like: History of Ranikot Fort, The Great Wall of Sindh