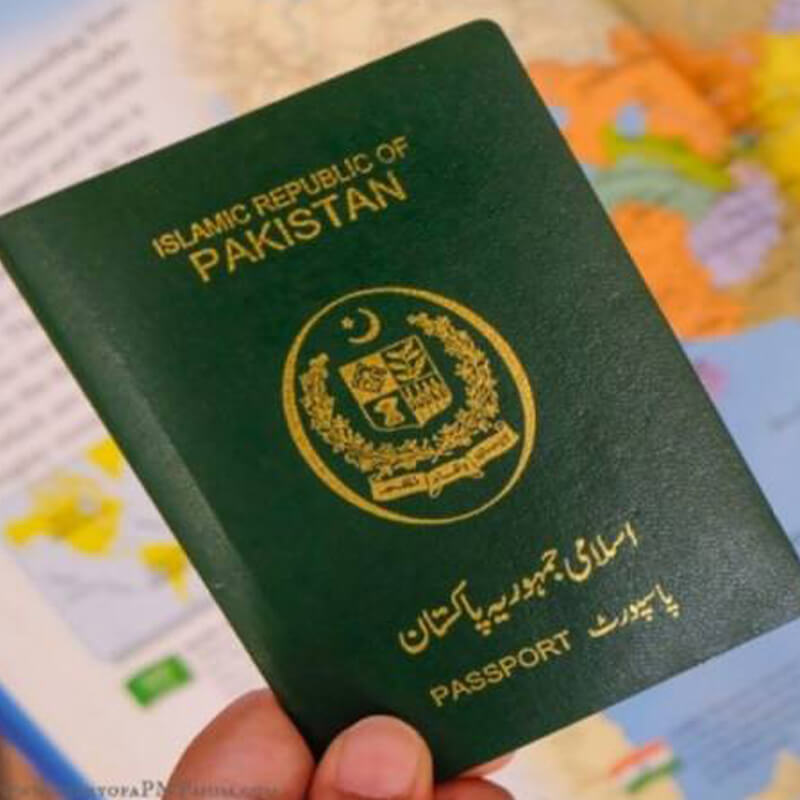 According to the local press, authorities are expected to begin issuing e-passports in 2022 under the country’s digital transformation initiative.
Interior Minister Sheikh Rasheed was chairing a meeting in Islamabad, which was attended by the interior secretary, NADRA chairman, Passport Authority head, and other authorities.
The change was announced at a meeting to replace the old manual procedure with an automated system that would make it easier for foreign nationals to submit online applications.

Biometric passports have the potential to eliminate errors in data entry and enhance data quality. In addition, according to recent research, biometric documents will speed up identity verification, making passport control easier and paving the road for automation of services. The e-passport service will also allow airports to complete the travel process quickly.
The new e-passports will have a biometric chip with personal data such as photographs, fingerprints, and other information. At the same time, the microchip will be embedded in each e-passport to validate the traveler’s identity.

The new e-passport will include an image of the passport holder on the main page, as well as two pictures. In February, the government announced its intention to phase out the laborious manual visa process in favor of an online visa portal.