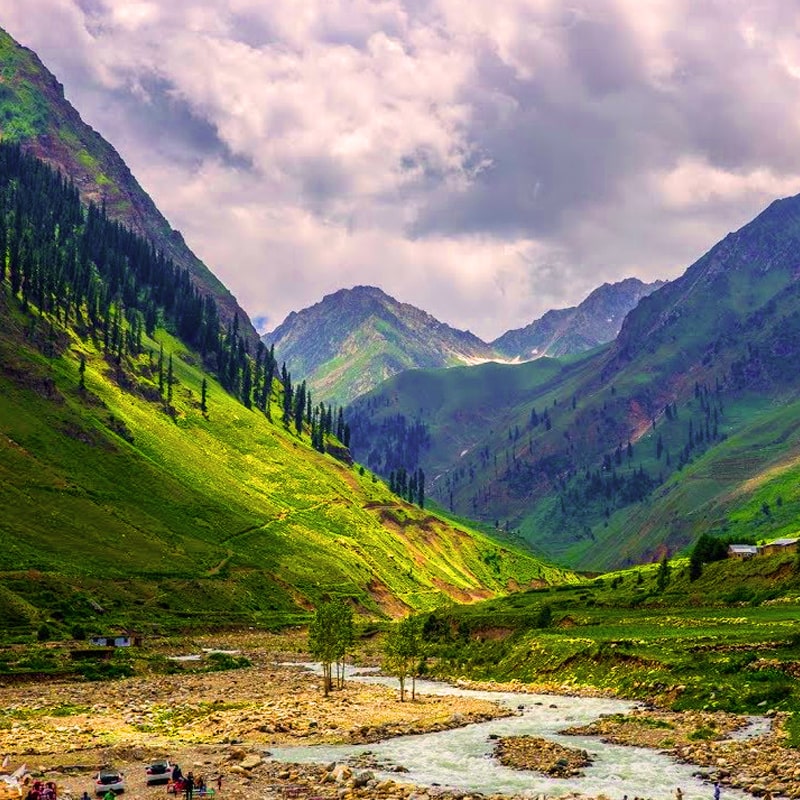 Pakistan considered World’s third highest adventure destination in 2020. British Backpackers Society has presented Pakistan as the most thrilling destination for the current year of 2020. If you are on the lookout for adventurism while availing your holidays, we would reveal it to you that the time has come for you to pay a memorable visit to Pakistan. Because Pakistan is now a country which you can consider one of the highest picnic points in the world that is available to people at almost low rates.

Some time ago, the British Backpackers Society announced it emphatically that Pakistan is the world’s third-highest spot for adventurism for people who tend to go to different lands of beauty and adventure for daring experiences.

Samuel Joynson, a prominent member of the Backpackers Society, said at a time of his talking to APP that Pakistan was a travel gem and contained one of the world’s most exhilarating adventure sites at this moment.

The Offers Of Pakistan

The offers of Pakistan for tourists and travelers are multifarious. The Backpackers Society has opined that going to the Karakoram Highway; people must pay a visit to the bustling markets of Karachi city. They must make it a point to taste the mouth-watering flavors of the province Punjab in Lahore city and enjoy a cup of tea with some amiable and cordial people that you may come across in the streets of Peshawar.

Samuel Joynson says while expressing his opinion that the memory of the first tour of the people to Pakistan would never go out of their mind. He says Pakistan is one of the top adventure destinations. While it is wedged in the northern, eastern corner of Pakistan with a good many geographical superlative sites.

From Hippy Trails to Adventure

The British Backpackers Society said it was back in the 1960s, 1970s, and 1980s that Pakistan was an integral part of the ‘hippy trail’ from Europe to Asia. Welcoming groups of foreign travelers with open arms and with the complicated days of the early 2000s behind it, Pakistan is once more willing to say ‘Assalam o Alaikum’ to the community of travelers.

The British Backpackers society says due to the new e visa system, and a much-sought reform of once complicated ‘ No Objection Certificate’ system completed the government of Pakistan has accorded the top priority to tourism while making it its policy agenda. It is a fact that the long-held beliefs of the people about the tourism of Pakistan are also changing. There appear solid grounds to believe that Pakistan will surely enjoy increasing growth in its tourism sector in the coming ten years.

Pakistan expects that the British Backpackers Society would encourage the rulers of Pakistan to invest hugely in promoting the country’s tourism. Assets overseas while putting spectacular images of the Passu Cones, the Hunza Valley or Concordia on, for example, London buses or New York cabs in a bid to present the beauty of Pakistan to the world.

On account of the continuous efforts of travel journalists and tourist bloggers, the general perceptions of the people of the world will be altered while showing it to the world that the tourism sector of Pakistan is working well now.

This magazine has also published a feature on the wall of its website, and it is in it that it has said that Pakistan has become now ‘adventure travels must visit’ country. Due to unpleasant activities of Taliban, there was an unwanted gap in the tourism industry of Pakistan when tourists all over the world could not come to Pakistan according to their plans to go to different picnic points for recreation. It says that in the days of all these reservations the ancient valleys relaxed visa restrictions. But nowadays the situation has dramatically changed with different positive things coming back into the focus of all travellers.

It is a matter of the fact that God has blessed Pakistan with more peaks taller than 22,965 ft and they happen to be taller than China and Nepal combined, making it an attractive spot for adventurist tourists and bold hikers. The British Society says that visitors can follow into Michael Plain’s steps while going to the 12,250ft Shundar Pass. That is home to the world’s highest polo field or come into contact with the Kalash people of the Hindu Kush, renown for their cowrie-shell headdresses and brighter-than-bright embroidery.

To tell you straight, impressive beauty of mountains of Pakistan is not only the crowd-pleaser, as the Conde Nast Travelers says “ the sight of 100,000 Muslims offering pray at the one time into the 17th century’ incredible Badshahi Mosque will leave you standstill. This is not just one sight to leave you breathless because you will find that Mughal era architectural masterpieces would also be in front of you to captivate you in many streets of the city of Lahore. 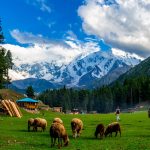 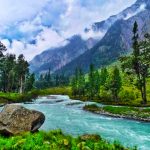 Swat Valley, A Gemstone of North 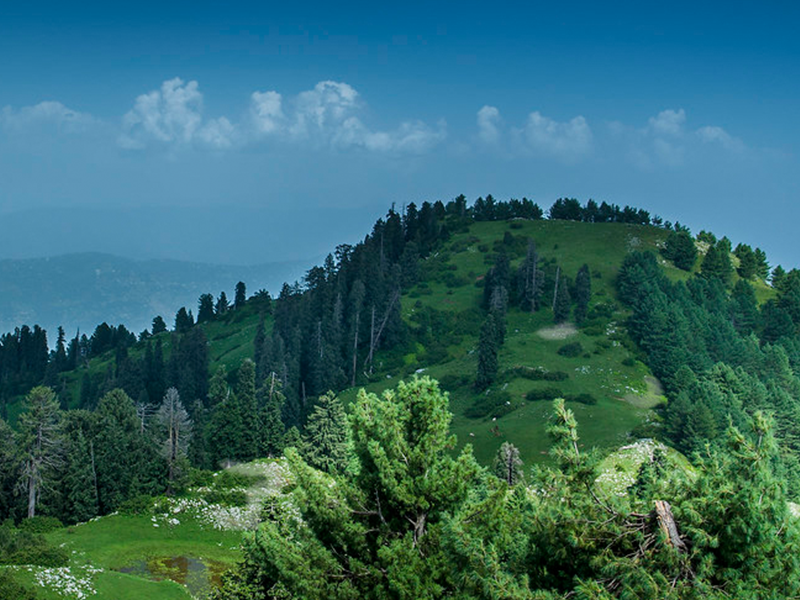 4200/PKR
Mushkpuri, is a 2,800-metre-high (9,200 ft) mountain in the Nathia Gali Hills, in the Abbottabad District of the Khyber Pakhtunkhwa province in northern Pakistan.
Group Tours